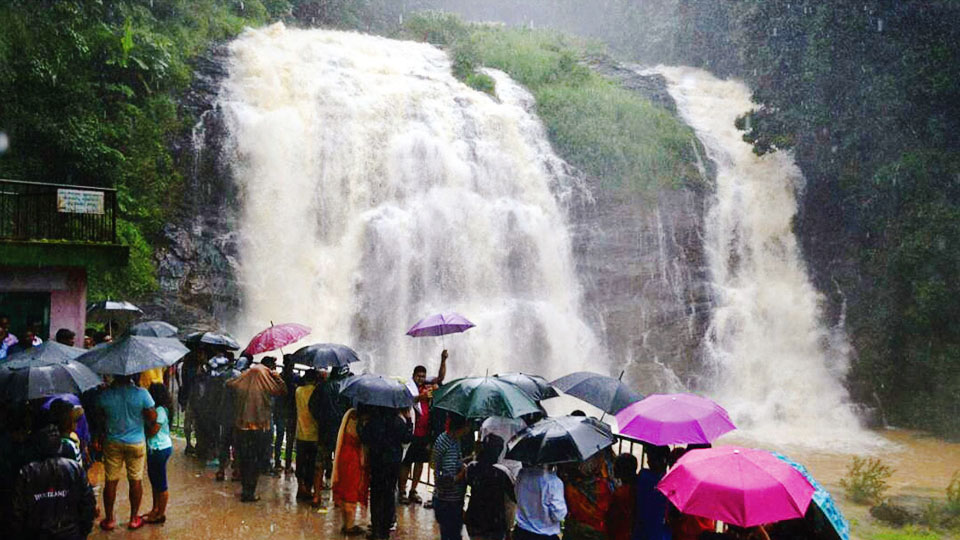 Madikeri:  Observing that Kodagu, being an eco-sensitive zone, cannot withstand the pressures of ever-growing tourism, Coorg Wildlife Society President Col. (Retd.) C.P. Muthanna has said that he will oppose any plans for further boosting of tourism in Kodagu.

Addressing a press conference in Madikeri recently, Col. Muthanna, who is also the Coordinator, Save Kodagu and Cauvery Campaign, said that they were not opposing Kodagu’s development but were only objecting the plans that were damaging the district’s ecology.

Reiterating that Kodagu cannot withstand the pressures of growing tourism as it is an eco-sensitive zone, he maintained that the number of tourists (15 lakh) visiting Kodagu every year was multiple times more than the population (5.5 lakh) of the district.

Pointing out that the present tourism structure in the district was much more than enough, Col. Muthanna underlined the need for allowing restricted entry everyday to popular tourist spots in the district such as Abbey Falls, Irupu Falls, Thadiyandamol Mountain ranges, etc.

Emphasising that he was against any projects that would harm the ecology of the district, he said that a meeting held at Bengaluru recently, attended by Forest Department Officials and NGOs had discussed allowing private resorts along the forest edge.

At the meeting, Forest Officials had said that private land along the edge of forests can develop the forest and build resorts on the land for promoting tourism. But the Coorg Wildlife Society has strongly objected to the plan, he said.

Expressing concern that private wildlife will lead to more influx of tourists into Kodagu from neighbouring States, he called for detailed deliberations on the ways to develop forest-rich districts such as Kodagu.

Asking the people’s representatives and environmentalists to discuss Kodagu’s development on a single platform rather than making contradictory statements elsewhere, he said this was the best way to resolve eco-issues concerning Kodagu.

Taking strong exception to senior advocate A.K. Subbaiah’s allegation that some environmentalists were pushing for inclusion of Jamma Bane   land as forests, Col. Muthanna urged Subbaiah to name such environmentalists.

Tarun Cariappa and C.K. Poovaiah were present at the press meet.