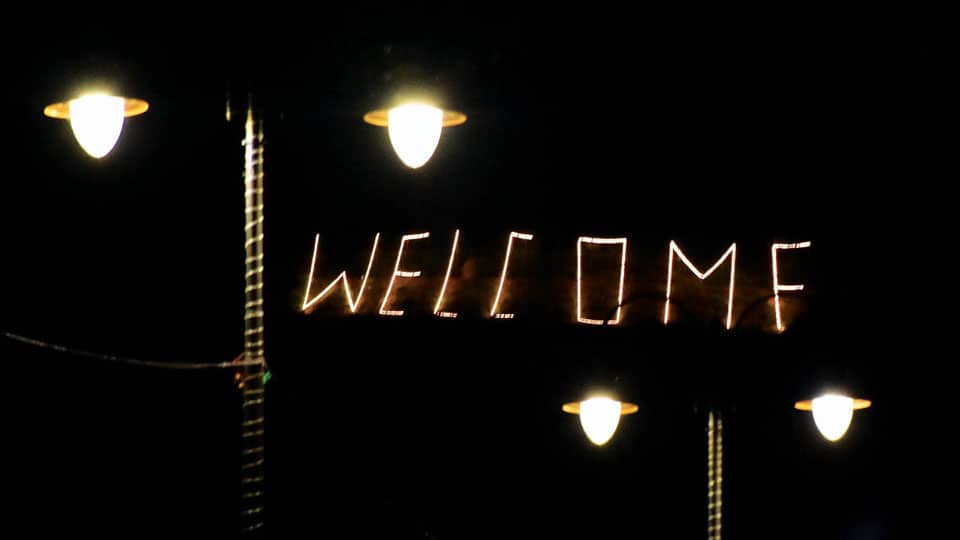 Mysore/Mysuru: COVID-19 pandemic has cast a shadow on Dasara festival which will begin in Mysuru on Oct. 17.  With hardly three days left for the formal opening of Dasara-2020, the hustle-bustle of tourists is missing this time much to the disappointment of thousands of families which are directly or indirectly dependent on tourism and hospitality industry.

“There are hardly any enquiries from tourists to make advance booking of hotel rooms during this festival season. As of now, the booking is below 20 per cent. We don’t know if tourists will come this year due to COVID-19 threat,” C. Narayanagowda, President of Mysuru Hotel Owners’ Association, told Star of Mysore.

According to him, there are 9,500 rooms in 450-plus hotels in Mysuru city and district. By this time, almost all the hotels in the city would have put ‘no rooms’ board outside their establishments, had the Coronavirus pandemic not affected the world, he said. The hectic activities that used to be witnessed during Dasara all these years were missing this time. People are not ready to step out of houses fearing contracting the virus which has claimed 896 lives till today in Mysuru district in the last six months. The fear of pandemic has gripped the whole nation and people are not ready to risk their lives by coming to the city.

Chief Minister B.S.Yediyurappa’s decision to hold this Dasara in a simple manner and restricting Jumboo Savari procession within the Palace premises has made tourists to cancel their Mysuru visit. The tourists would love to sit in a vantage place on the 5-km stretch starting from the Palace premises up to the Bannimantap Grounds to witness the colourful procession.

The hotels, especially, on the procession route, used to charge premium rates for rooms since tourists could enjoy seeing the procession without jostling for space at other places. However, these hotels were also not getting any enquiries from tourists for room booking, he rued.

A majority of tourists who come to Mysuru are from Kerala, Tamil Nadu, Andhra Pradesh, Maharashtra and Telangana. Hardly 10-15 per cent of tourists belonged to North India. This time, due to spike in Corona positive cases in Southern States, the city may not get good number of tourists. With Mysuru occupying Number 2 position in reporting maximum number of Corona positive cases and casualties, after Bengaluru, tourists are dropping idea to visit the City of Palaces this time. If domestic tourists are not ready to visit Mysuru how can we expect foreigners to come here, Narayanagowda questioned. According to him, there are 24 two, three and four star hotels, 400 lodges with rooms, 130 lodges with restaurants and 130 lodges serving non-vegetarian food. A majority of them have not received a good response from tourists yet. Around 15,000 to 20,000 workers are dependent on this hospitality industry and with no flow of tourists it has become difficult for hoteliers to pay salaries and maintain the establishments.

This year, we are having zero booking. Not a single room has been booked till date. Five years ago, all the rooms would have been booked at least 15 days in advance. Rooms were in demand especially in last three days of Dasara to watch Jumboo Savari procession. A number of hotels have not been opened since the outbreak of COVID-19 in March. So I don’t think tourists will come to Mysuru this time, says P.V. Giri, Chairman, Siddharta Group.

Demand for rooms this year is not much when compared to previous years. Though there is no enquiry for five   initial days of Dasara, there  is a big demand especially for last three days due to weekend, said — S. Vijay Selvaraj, Director, Sales & Marketing, Radisson Blu.