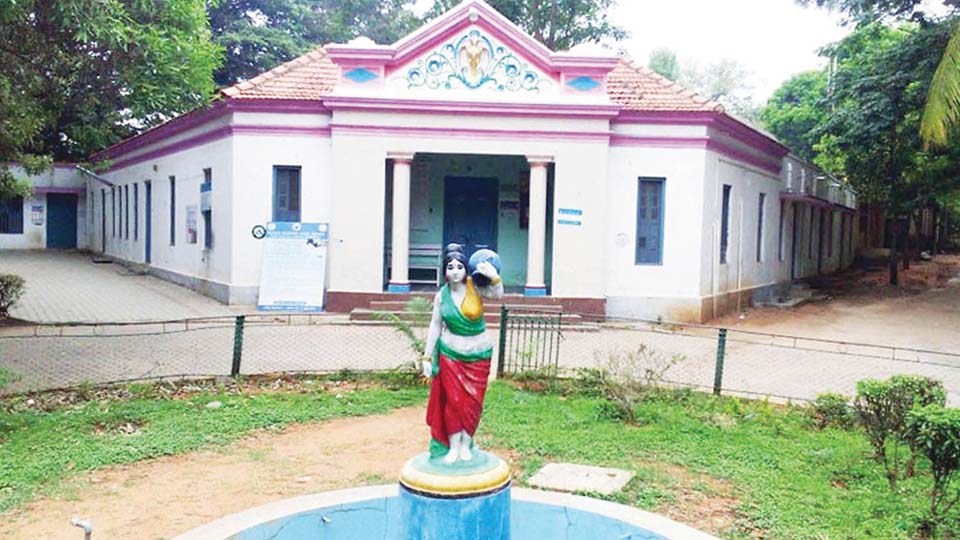 Mysuru: The cash-starved Mysuru City Corporation  (MCC) is looking at a minimum hike of 50 percent to 60 percent in water tariff in order to make-up Operation and Maintenance (O&M) cost which is presently being borne by the State Government.

“We will be happy even if the Council Meeting which is scheduled for tomorrow gives green signal to hike water rate even by 50 percent,” Mohammed Mustafa, Assistant Executive Engineer (AEE), Vani Vilas Water Works (VVWW), the drinking water supply wing of Mysuru City Corporation (MCC), told Star of Mysore.

The responsibility of supplying drinking water to the city has been given to the MCC. So, VVWW will function under the Urban Local Body (ULB). In fact, the water tariff in Mysuru is lowest among Tier-II cities in the State. Even the neighbouring Mandya has fixed a flat rate of Rs. 350 per month for domestic consumers. Gone are the days of supplying drinking water at a subsidised rate due to huge expenditure involved in providing potable water to the citizens, he said.

With population in Mysuru rising, the responsibility on VVWW has increased to meet the demand for drinking water from new Layouts. Funds are required to take up new drinking water projects for which it cannot depend upon the State or Union Governments. To become self-sustained, the water rate has to be revised at least once in two years. However, it has not been revised in Mysuru since 2012, the AEE added.

According to Mustafa, the total O&M cost in supplying water to the entire city comes around Rs. 120 crore. Whereas the collection was just Rs. 45 crore to Rs. 50 crore per year — a shortfall of Rs. 75 crore annually and the yearly electricity bill was around Rs. 55 crore, he said adding that since the MCC was not in a position to pay that much of power charges, it is being borne by the State Government from the State Finance Corporation (SFC) grants.

At the time of releasing grants to MCC under 15th Finance Commission or under Atal Mission for Rejuvenation and Urban Transformation (AMRUT) Scheme, both the State and the Union Governments have been advising the Civic Body to mobilise resources to meet at least O&M charges.

Contractors hesitate to take up any works of VVWW due to delayed payment. It would be possible to offer a quality service if O&M charges were met, he added.

The rate for water usage above 25,000 litres is according to meter reading. For bulk supplies, the minimum rate is Rs. 200 to Rs. 210 and they have sought an increase of Rs. 240 to Rs. 250. A majority of customers are in domestic category and they must help VVWW to become self-reliant. The water tariff in Bengaluru City is very high when compared to other cities, he added.

He said the MCC has borrowed Rs. 200 crore from Asian Development Bank (ADB) way back in the year 2000 for Melapura Scheme and other UGD Schemes. The loan has to be repaid before June 2021. But they have defaulted monthly payment for the last so many years due to which total outstanding has now touched Rs. 350 crore, he noted.