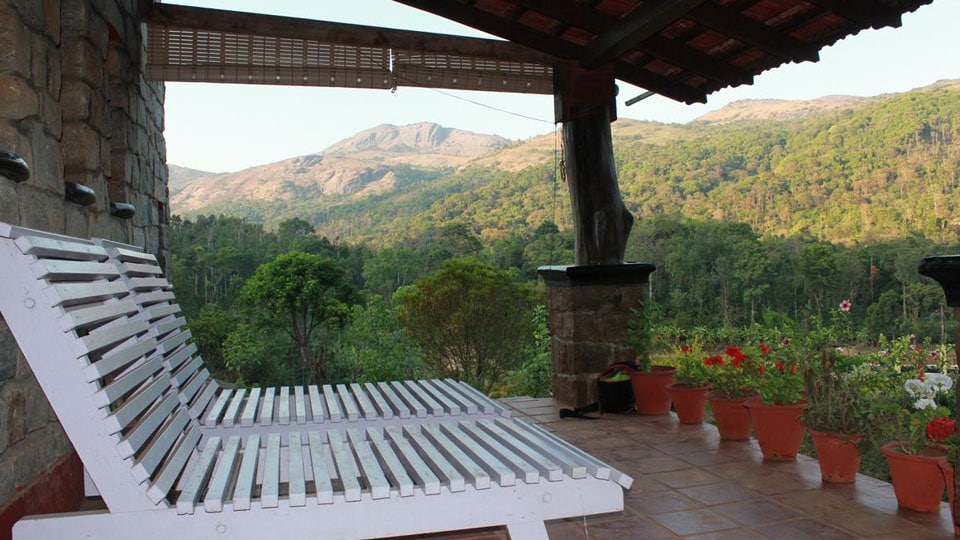 Madikeri: Tourists from Mysuru heading North Kodagu (Madikeri and Somwarpet) during weekends and holidays watch out as Home Stays and resorts will not be available till Aug.31.

Reason: Notices are being issued by local administrations to Home Stay and resort owners not to admit tourists and take bookings as there is an imminent danger of floods and landslides like last year.

Over 21 Home Stays and one resort in Makkandur have been served with notices by Makkandur Panchayat not to operate their guest facility till Aug. 31 as the place is prone to landslides. The notices have been issued by Panchayat Development Officer B. Chengappa three days back and directions have come into effect with immediate effect.

The notice further warns Home Stay and resort owners that if the orders are violated, they will be solely responsible for tourist safety in case of a repeat natural calamity.

Ten days back, the Kodagu District Administration held a meeting with scientists from Geological Survey of India and other weather experts where they told Deputy Commissioner Annies Kanmani Joy and other authorities that there is a danger of floods and landslips this year too. They suggested that as a precautionary measure, Home Stays, resorts and hotels operating in hilly areas must be closed till Aug.31.

The scientists and the administration officials felt that it would be difficult for rescue teams to reach out to Home Stays located at far off places to save people if a disaster strikes.

Accordingly, the Panchayat Development Officers of Gram Panchayats of flood-and-landslide-prone areas have been directed to issue notices to stop the guest facility till Aug.31.

Kodagu received over 200 mm rainfall on three consecutive days, on Aug.15, 16 and 17 last year according to the Karnataka State Natural Disaster Monitoring Centre (KSNDMC). It was the highest amount of rainfall in Kodagu in 87 years and it forced thousands of people to take shelter in 55 relief camps and over 20 persons lost their lives.

Following the footsteps of Makkandur Gram Panchayat, several other Panchayats including K. Nidugane, Galibeedu, Hattihole, Kaloor, Monnangeri, Second Monnangeri and Hebbatageri are likely to issue similar notices to resorts and Home Stays operating in their jurisdiction.

The move of Makkandur Gram Panchayat, however, has not gone down well with Home Stay and resort owners. “How can such a notice be issued all of a sudden when we are in the business.

After last year’s disaster we spent lakhs of rupees to renovate the damaged guest facilities. This is unfair and will affect us badly,” said a Home Stay owner.

Another Home Stay owner said that they have taken bank loans to repair and remodel the buildings. “This sudden move is shocking and we have to pay salaries for employees and maintain our establishments. We will be out of business for three months. The State government has not paid us a penny last year as compensation,” he said.

Last year, owners of several lodges, resorts and Home Stays voluntarily offered to help the flood-affected people by providing them accommodation on their premises. “We did this voluntarily for three months and no one came to our help. The closure move will hit tourism badly,” he added.

READ ALSO  ‘Bhoomi Puja’ for Stadium at Balugodu in Kodagu

It may be recalled here that following last year’s floods, the Kodagu district authorities had directed hotels, resorts, Home Stays, and other private guesthouses to cancel all bookings till Aug. 31 in the hilly region. The directive was issued amid elaborate relief works taken up by the authorities to rescue people stranded in the isolated and unsafe terrains across the district.