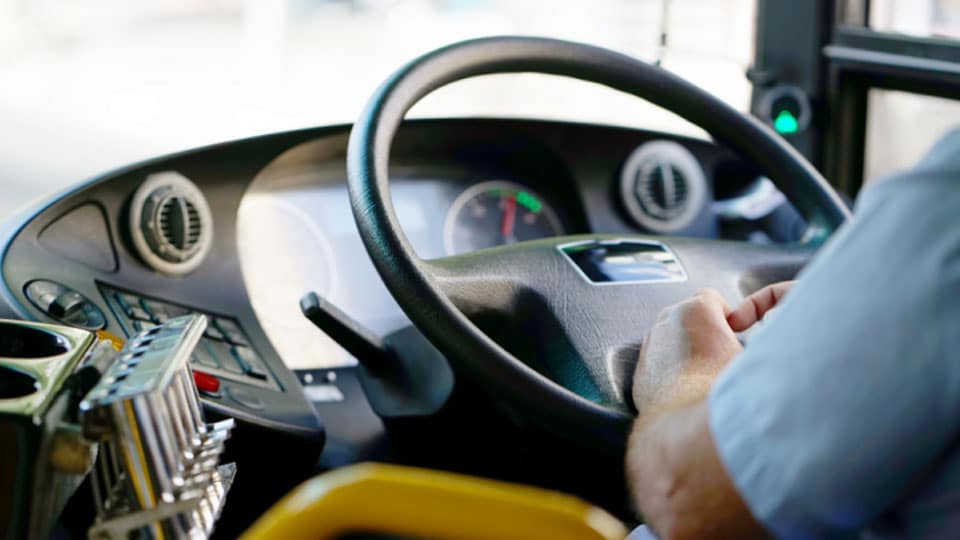 Last week my teacher Dr. Dewapriya Galagali wrote a letter to SOM about an incident when out of sheer necessity I had to drive a bus. It brought back to me fond memories of an almost forgotten era, more than forty years ago when I was a medical student at Gulbarga. Dr. Galagali was a Professor of Anaesthesia there and what drew us close were our common passions — photography, cars and a love for tinkering with anything mechanical that had a propensity to breakdown at the drop of a hat !

When Dr. J.H. Jammihal, a Professor of Paediatrics, announced that he wanted to dispose off his ageing Standard Herald car, I noticed a bright gleam in Dr. Galagali’s eyes. With more than a little encouragement from me and much against the wishes of his wife who was firmly opposed to the idea, he acquired the elderly beauty for Rs. 8,000 which was a princely sum then. Despite its rather temperamental disposition, it remained with him for a few years, offering us both a golden opportunity to tinker with its very simple innards. It is a different matter that we pushed it around more than we actually drove it, with each one of us taking turns to sit at the wheel when tired of the pushing!

Now coming to photography, Dr. Galagali then had a Viogtlander Vitessa folding camera while I had a Yashica J3 SLR with which we did much photography, completely unmindful of the rolls and rolls of film that we used up at a time when photography was considered the most expensive of all hobbies, next only to Formula One racing! When one of his friends who had come down from France wanted to sell away his Nikkormat camera along with its set of three lenses I decided that it was a Godsend opportunity for me to upgrade from my rather outdated Yashica for which I had just one normal lens. Possessing a professional Nikon system was then my biggest dream and I used to always slurp with glee whenever I saw its advertisements in the glossy pages of the National Geographic Magazine.

So I dashed off a telegram to my father that said: ‘Dr. Galagali’s friend selling Nikkormat camera with three lenses. Immaculate condition. Just five thousand. Must buy. Owner going abroad tomorrow.’ My father, who was himself a photography buff, was kind enough to reply the same evening. His telegram said: ‘Go ahead. Let Dr. Galagali make payment. Sending cheque soon.’

My joy knew no bounds that day and once in my hands that workhorse of a camera with its set of three lenses offered me an opportunity to do much serious photography for more than two decades before it was forced into retirement, not because of old age but because of the paradigm shift from film to the digital format of today. It was with this camera that I took the first pictures of my wife soon after our marriage and also of our two children soon after their arrival! It now resides on the shelves of our living room showcase in the company of the dozens of my vintage cameras!

Just a few years ago Dr. Galagali, who now resides in Mysuru, walked into our home and garlanded me with two of his high-end professional cameras, a Rolliflex and a Mamiya, announcing that they were his gift for my collection. However for some inexplicable reason his good old Viogtlander was sadly missing from this gift hamper. Who knows, maybe he has saved it for a later and more memorable occasion like my sixty-fifth birthday!

Now, coming back to my bus driving, the first time I drove a bus in my life was when our college organised a tour of Chikkamagalur, Belur, Halebeed and Shravanabelagola. The Leyland bus we travelled in was a new model called the ‘Comet’ which was much longer than most other busses of that era. And, the driver from the plains of Gulbarga had absolutely no driving experience on tortuous and narrow ghat roads. At the very first two hairpin bends on the road to Kemmangundi he scraped both the front ends of the bus very badly against the rocky embankment and at the third turn he got the bus wedged tightly into the bend and became visibly nervous. So the moment I suggested to him that I had a licence to drive heavy vehicles and I could get both him and his bus out of the predicament, he leapt at the offer and leapt down from the driving seat! After that it was smooth sailing all the way up and down the hill with me at the wheel! That day I became a hero with my college mates, especially the girls, who outnumbered the boys on the trip and naturally felt very ecstatic!

The second chance for me to drive a bus came very soon afterwards, thanks to the knowledge which my friends had that I was a capable bus driver. Our college had just then acquired a bus which used to be driven in two shifts by two drivers, Shankar and Lohith. It so happened that when one of them had gone on long leave the other developed jaundice and had to go on sick leave. Consequently the college bus stopped plying and students who used to avail of the service started prevailing upon the management to rope in a temporary driver. For some reason this was not be accomplished for quite a few days. That was when the students became restless and approached Dr. V. Ramachandra Rao, the Professor of Anatomy and the Students’ Welfare Officer, requesting him to allow me to drive the bus since I had a valid licence.

Dr. Rao, who was one of the teachers who had accompanied us on our recent tour and had seen how proficient I was at the job of a bus driver, had no other option than to agree to the suggestion, just to placate them! So I became a bus driver for the second time and continued in that unpaid post for quite some days till one of the drivers reported back for duty. All was well after that but the rumour that I had a hand in instigating my friends to come up with their unique suggestion took quite some time to subside on the campus.

Well, rumours are rumours but having heard it so often I also have a strong suspicion to this day that there was more than an element of truth in it !

3 COMMENTS ON THIS POST To “My Bus Driving Days !”