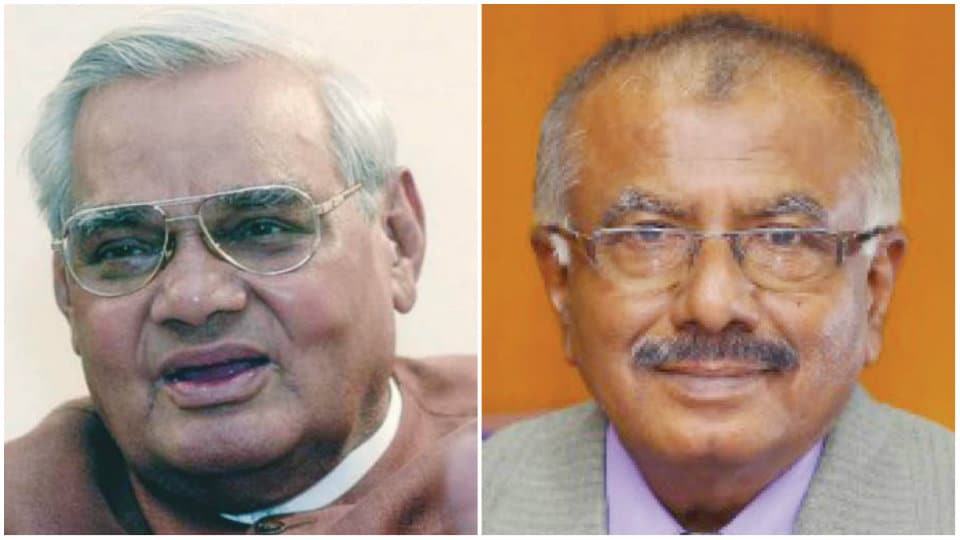 Kashmir University, which was in shambles in 2001 as a result of direct impact of militancy in the Valley, was on the verge of shutting down for one academic year, with no convocation for  six long years, and students had nowhere to go for redressal.

I was invited by Dr. Farooq Abdulla as Vice-Chancellor and the first thing, besides many measures to restore academics, was to hold the convocation. I decided to settle at no other person less than Atal Bihari Vajpayee to address the students and distribute the degrees.

N.R. Narayana Murthy of Infosys and Azim Premji of Wipro were also invited to receive the honorary doctorate from the Prime Minister. Murthy accepted but Premji declined to come. The Governor was G.C. Saxena and by the time the convocation was held on 19th February, Mufti Mohamed Sayeed took over as Chief Minister.

My long interaction with the Prime Minister was on the eve of convocation when the Governor had arranged a dinner. I cannot forget my conversation with him which was rather considered bold for a man of my little stature to talk to the Prime Minister, which even raised the eyebrows of the senior bureaucrats who were present.

He first asked me, will there be political slogan shouting tomorrow at the convocation? I was taken aback, but responded instantly, “Sir the information you have is incorrect. You will be amazed at the discipline,and they will all sing the National Anthem.”  He said, in Hindi “Acha, mujhe tho kuch aur bataya gayatha”. (I was told something else). I went on to tell him, “Sir, this is the only University in the country where the walls are not defaced with slogans and banners of political slogans.”

I also informed him that over 12,000 Hindu boys and girls from northern India come to over 75 B.Ed colleges of the Valley to study one year B.Ed. They are spread across Kashmir and many were militancy infested forest areas.  That was a big surprise and news to him, which I remember, he mentioned in one of his speeches in Delhi.

READ ALSO  A Statesman and a Survivor

My revelation demolished the popular narrative built by some section of media of anti-Hindu sentiment of Kashmiri Muslims and Kashmiri Pandits. He asked me if there are Kashmiri Pandits still in the University?

I said, “Yes sir but a few.” He asked me how is the University now? I said, “Sir,it needs to be rebuilt and there is too much of disparity between Kashmir and Jammu University.” He wasted no time to say, “Send a proposal for what you want.”

I wrote and submitted a proposal for Rs. 30 crore to add 13 new buildings to shift the departments from old barracks of British times, and also proposed 13 new departments. He wasted no time and in a months’ time approved  Rs.30 crore and the task was completed in less than three years.

In his convocation speech, he made two statements which are on record in my memoirs “Fire Under Snowflakes” published in 2005. A Kannada translation of this memoir is under print by the Prasaranga, University of Mysore. He boldly expressed that “we have faltered in the past and the youth of Kashmir need our attention for better facilities for education.” 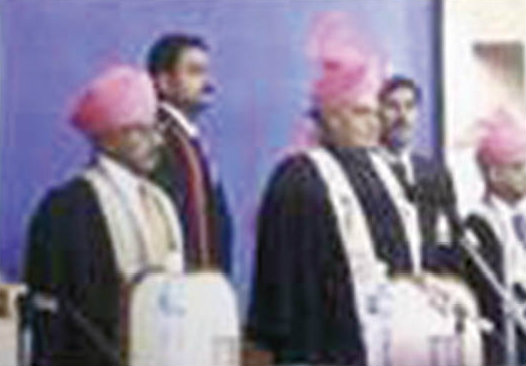 He again asked me to make a holistic proposal for the State, education system. I did submit one, but it did not materialise because of the bureaucratic sabotage. After the convocation he shook hands with me and said, “I am going with a good feeling.”

My brief interaction made me feel that I was talking to an honest and sincere Prime Minister who was as simple as a receptive innocent child and as determined as an Indian soldier.