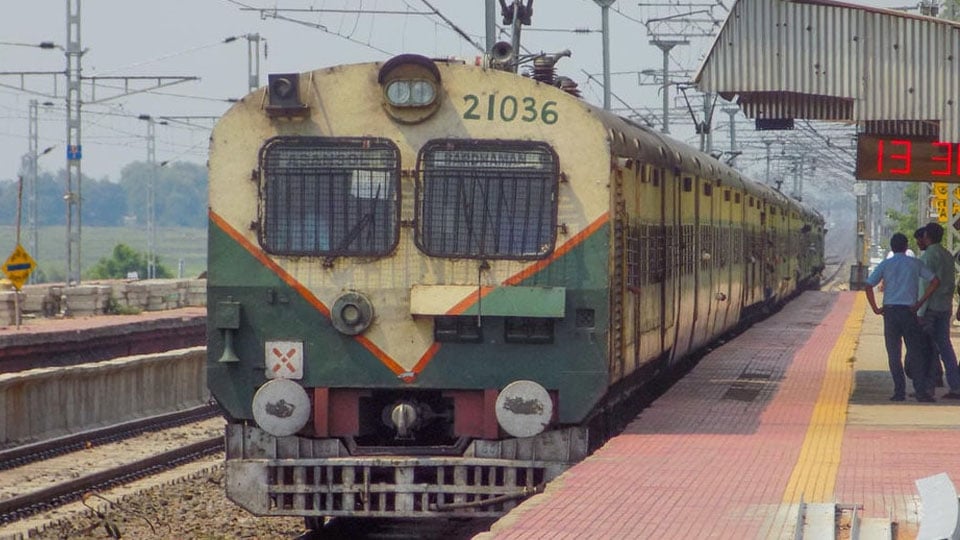 Trains (06575 and 06576) will be operated Monday to Saturday between two cities. The inaugural special train will be operated on July 27. A release from the SWR said train no. 66539/66540 KSR Bengaluru-Ramanagaram-KSR Bengaluru MEMU, which is running on Monday and Tuesday, has been temporarily cancelled.