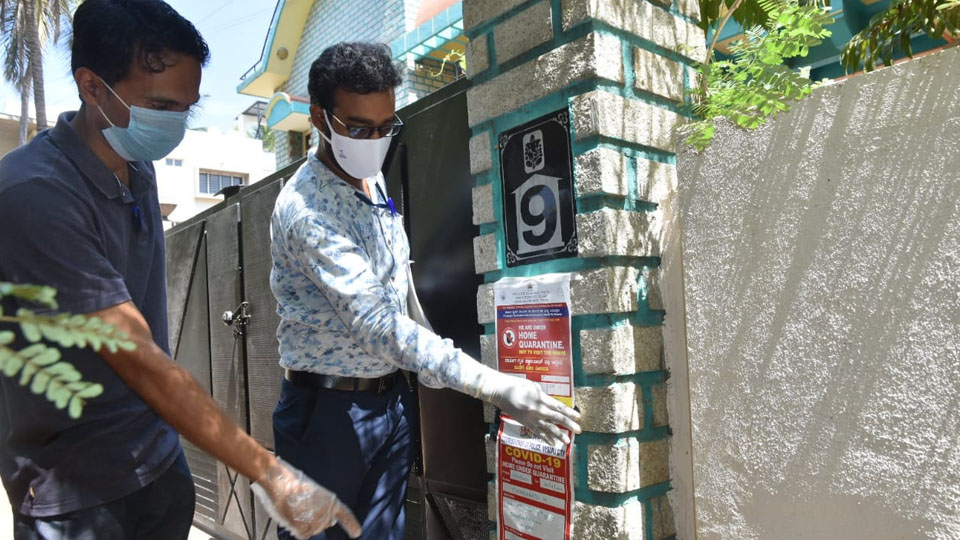 Mysore/Mysuru: The following officials of Mysuru Urban Development Authority (MUDA) and Mysuru City Corporation (MCC) have been appointed as Incident Commanders in city.

The responsibilities of these officials is to ensure adequate stock of essential commodities in their jurisdiction, ensure social distancing is being maintained at banks, ATMs, Super Markets etc., supervise Quarantine Camps established, to be established by the district administration, implement those under home quarantine to Home Quarantine and supervise, confirm that private hospitals and clinics are open and functioning, encourage push-cart vegetable, fruit vendors, home delivery, co-operate with local organisations intending to distribute food, food grains, medicines to the poor, destitues and labourers, coordinate with the jurisdictional Police to allow free movement of goods vehicles and follow instructions given by the district administration as and when.

The officials and their jurisdiction is as follows;