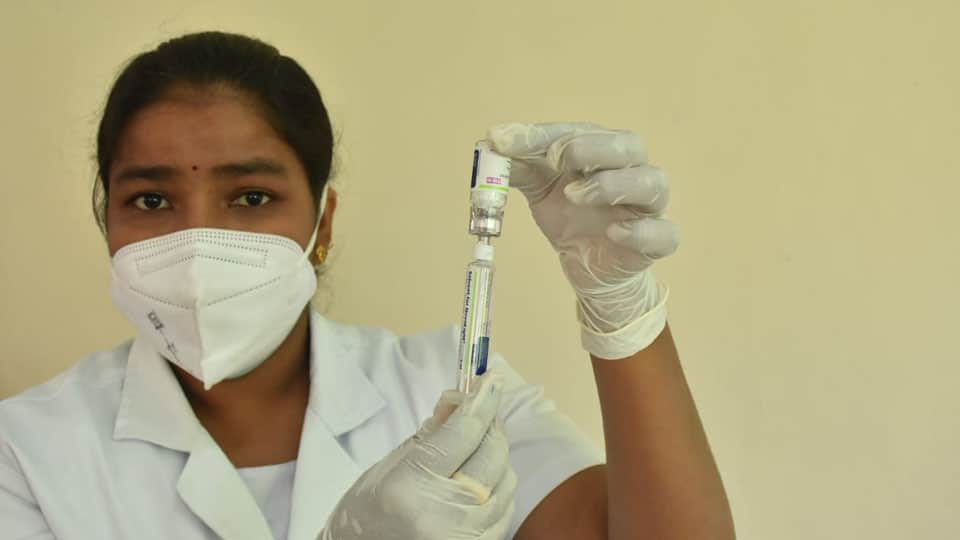 No evidence to suggest existing vaccines don’t work on Omicron

New Delhi: The Union Health Ministry has said while there is no evidence to suggest that existing vaccines do not work on the Omicron variant of SARS-CoV-2, some of the mutations reported may decrease the efficacy of the jabs.

The Ministry issued a list of Frequently Asked Questions (FAQs) about the Omicron variant. “While there is no evidence to suggest that existing vaccines do not work on Omicron, some of the mutations reported on spike genes may decrease the efficacy of existing vaccines.”

However, vaccine protection is also by antibodies as well as by cellular immunity, which is expected to be relatively better preserved. Hence, vaccines are expected to still offer protection against severe disease and vaccination is crucial.

On the possibility of a third wave of COVID infection, the Ministry said Omicron cases are increasingly being reported from countries outside of South Africa and given its characteristics, it is likely to spread to more countries, including India. However, the scale and magnitude of the rise in cases and the severity of the disease are still not clear, it said.

“Further, given the fast pace of vaccination in India and high exposure to delta variants as evidenced by high seropositivity, the severity of the disease is anticipated to be low. However, scientific evidence is still evolving,” the Health Ministry said.

It further said WHO declares a variant as Variant of Concern (VoC) after assessment when there is an increase in transmissibility or detrimental change in COVID-19 epidemiology or increase in virulence or change in clinical disease presentation or decrease in the effectiveness of public health and social measures or available diagnostics, vaccines, therapeutics.

The Ministry said that variants are a normal part of evolution and as long as the virus can infect, replicate and transmit, they will continue to evolve. “Furthermore, not all variants are dangerous and most often than not, we don’t notice them. Only when they are more infectious or can reinfect people do they gain prominence. The most important step to avoid the generation of variants is to reduce the number of infections,” it said.