Home » News » No Friday prayers, food streets for Ramzan in State till May 3 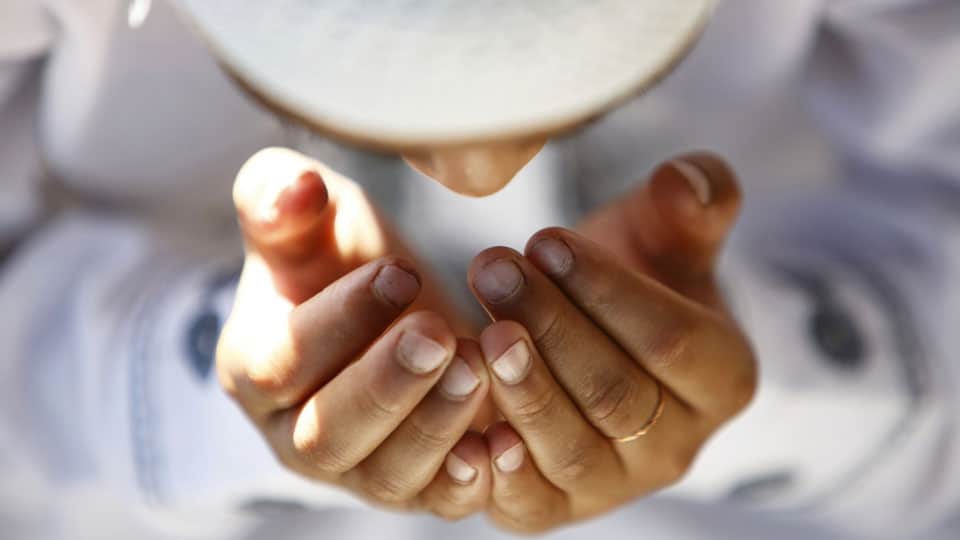 No Friday prayers, food streets for Ramzan in State till May 3

Bengaluru: With the holy month of Ramzan set to commence on Apr. 24 or 25 (depending on the sighting of the moon), the Karnataka Government has issued an order suspending congregational prayers and food streets until May 3 in light of the nationwide lockdown being in effect in India.

The order was issued by the Minority Welfare, Waqf and Hajj Department in the State. It also suspended Jumma prayers held every Friday and Taraweeh, performed every day during the month of Ramzan.

“No public shall be allowed to perform five-time congregational prayers in mosques, across Karnataka during Ramzan in view of COVID-19 pandemic. No public address system to be used by the staff of mosques for offering Namaz,” the department said.

The order states, “Azaan shall be given at low decibel and Namaz (prayer) including Friday prayers to be performed by the Pesh Imams, Muazzans, and Masjid staff only. No public will be allowed to offer prayers in the mosque.”

During the holy month of Ramzan, it is a tradition to organise iftar feasts for large gatherings by different people, especially by politicians, celebrities and the common wealthy people for their friends and family.

The state government also cited an order by the Ministry of Home Affairs dated April 15, which stated that “All religious places/places of worship shall be closed for public. Religious congregations are strictly prohibited due to the outbreak of COVID-19 across the country.”

Mosques were asked to play pre-recorded and authorised audio clips in three languages four times a day through the public address system. The order stated that no arrangements will be made for Dawat-e-Sahri or iftar, and that food streets cannot remain open until May 3.

At a meeting via video conferencing, Naqvi asked the state Waqf Board officials to create awareness among people to offer prayers and perform other religious rituals like iftar (breaking of fast) during Ramzan, staying inside their homes.