Home » News » One ticket, many tourist places from this Dasara? 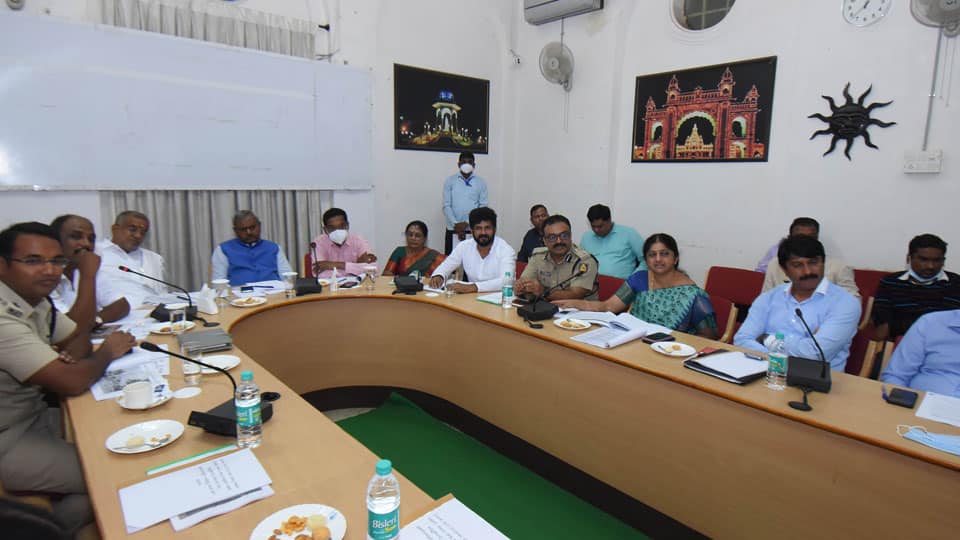 One ticket, many tourist places from this Dasara?

Mysore/Mysuru: One ticket, many tourist destinations — the concept of providing access to multiple tourist destinations in and around Mysuru using a single ticket — is likely to become a reality this Dasara as the district officials have been asked to make necessary preparations.

At the tourism development meeting held at the Deputy Commissioner’s Office yesterday, tourism stakeholders told District Minister S.T. Somashekar that the one ticket, many destinations concept in Mysuru can go a long way in promoting tourism. At present, tourists buy entry tickets separately to all the sites in and around Mysuru.

Instead of buying tickets at every spot, visitors can purchase one ticket or the ‘City Pass’ that will allow them to enter multiple destinations such as the Mysore Palace, Mysuru Zoo, Karanji Lake Nature Park, Chamundi Hill, St. Philomena’s Church, Lalitha Mahal Palace, Railway Museum and Brindavan Gardens. Revenues between the departments can always be shared later, they said.

Stakeholders have been urging the Government for the last three years to introduce single-ticket entry to tourist sites but their requests have not been considered. A common ticket will not only end long queues outside ticket counters but will also help prevent fleecing of tourists at parking lots.

The Minister asked the officials to prepare a plan from now on and implement the same from this year’s Dasara. Stakeholders said single ticketing system will add to the concept of Brand Mysuru and will go a long way in promoting the city as a tourist-friendly place.

2 COMMENTS ON THIS POST To “One ticket, many tourist places from this Dasara?”