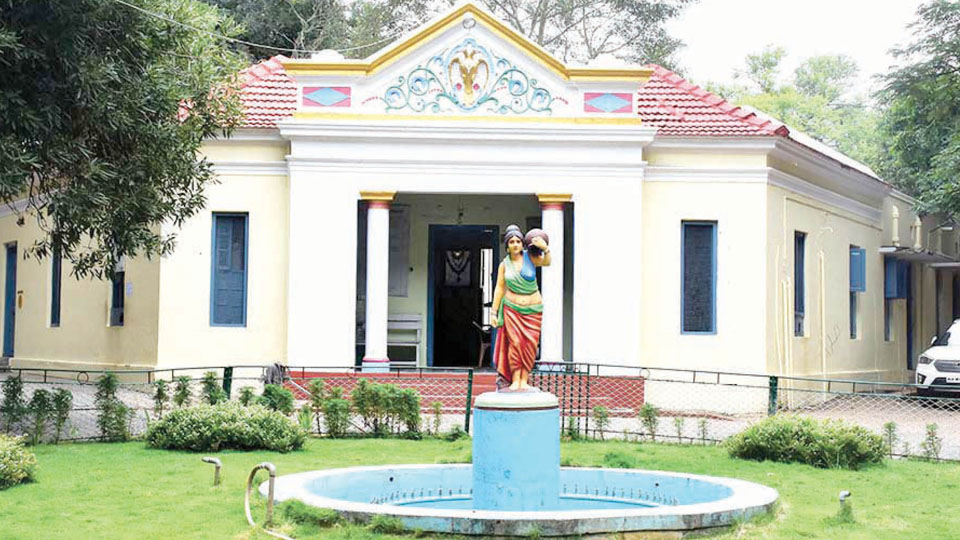 Other modes of payment through Google Pay, PhonePe to be readied in a week

Mysore/Mysuru: The online water bill payment, which was stopped since two months due to technical issues, has been rectified and water consumers can now pay their water bill through National Electronic Funds Transfer (NEFT) as of now. Other modes of payment through digital platforms such as Google Pay and PhonePe mobile apps will be readied within a week, said Vani Vilas Water Works (VVWW) Executive Engineer Suvarna to  Star of Mysore.

The online bill payment facility was stopped about two months ago inconveniencing the water consumers, who used to stand in long queues for hours to make the payment. While some used to stand for hours to make the bill payment, a few, due to their hectic schedule used to go away resulting in their water bills mounting and they now have to pay their dues with penalty.

VVWW receives nearly Rs. 1 crore water bill payments through digital platforms every month. Following stopping of online payments, the revenue was severely hit since two months. No concession in water bills will be given for late payment as the consumers could have made the bill payment in any of the 16 bill collection centres across the city, an official said.