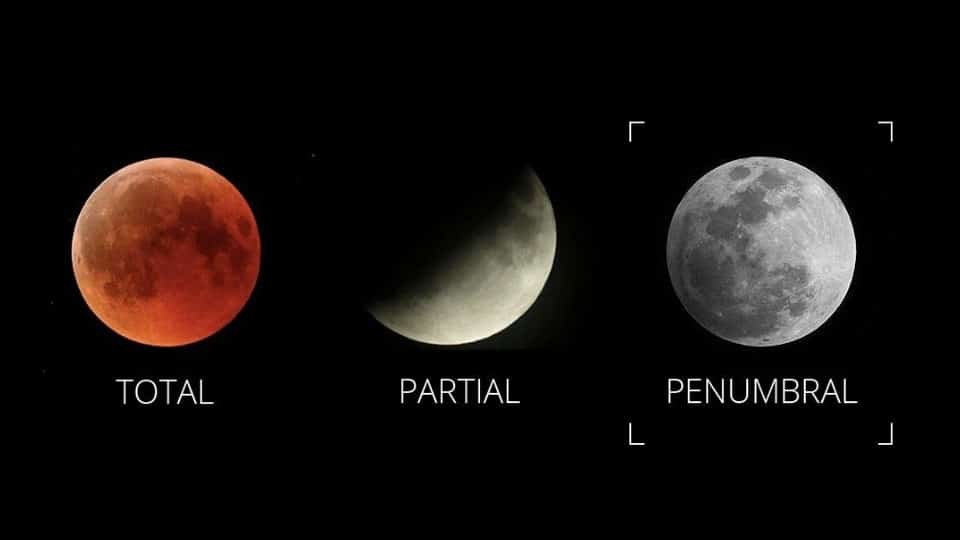 December 26 of 2019 seems to be really memorable and astounding for Indians, as everyone witnessed the spectacular annular solar eclipse! Even though it was overcast and murky from Mysuru and Bengaluru, somehow Mysureans managed to see this rare astronomical spectacle with utmost difficulty. Suddenly all may start to think, why speaking about eclipse now? The answer is very obvious. Tonight, Indians can witness the second lunar eclipse of the year. The most conspicuous, amazing, striking, impressive and evident astronomical event in the sky is an ‘Eclipse.’ None can forget the mesmerising Supermoon, Bloodmoon Total Lunar Eclipse that occurred on January 31 and July 27 of 2018! This astronomical occurrence has been memorable and millions witnessed this spectacular spectacle. Last year on July 27-28, Indians were greatly privileged to witness a regular longest duration ‘Total Lunar Eclipse’ of this century.

This year, we have been extremely privileged to witness three Penumbral Lunar Eclipses and one partial Solar Eclipse from any part of India. All Penumbral Lunar Eclipses in 2020 are hard-to-see, whereby the Moon misses the dark umbra but travels through the outer faint penumbra. However, tonight, Penumbral Eclipse on June 5-6, 2020, will be quite awesome to notice a ‘Strawberry Moon.’ We have a chance of detecting the slight darkening on the Full Moon’s face. This form of eclipse will be visible from all parts of India and also in the region covering Europe, Asia, Australia and Africa. Most Penumbral Lunar Eclipses cannot be easily distinguished from a usual Full Moon.

READ ALSO  Heavenly Visitor ‘Swan’ at its best in May

Lunar Eclipses, which may be total or partial, can occur only at Full Moon when Sun, Earth and Moon are in line. As the Sun is an extended light source, Earth’s shadow has two components — a dark, central umbra, where the Sun is completely obscured, and a lighter outer penumbra, within which the obscuration is partial. During a Lunar Eclipse, the Moon passes first through the penumbra, taking about an hour, moving eastward by its own diameter in this time, to reach the western edge of the umbra. A Lunar Eclipse occurs when the Moon passes through the umbral region of the Earth’s shadow and becomes imperceptible. Lunar Eclipse is discernible from a large part of the Earth.

The complete details of Penumbral Lunar Eclipse at Mysuru are given below in Indian Standard Time (IST):

At Mysuru, the best viewing location is from Chamundi Hill or any secluded location which is to be free from contaminated light. The most awaited annular/ partial Solar Eclipse falls on June 21 of this year, wherein it can be seen from a few places in Northern India. But from Mysuru, this will be a partial Solar Eclipse. So, do not forget to witness the Penumbral Lunar Eclipse tonight. The next Penumbral Lunar Eclipse of this year is on July 4-5.