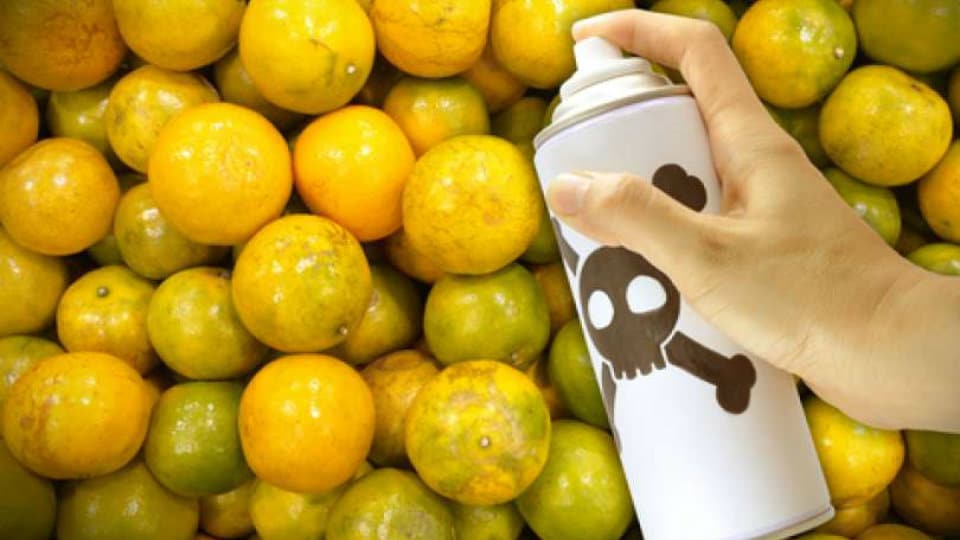 With political help, lobbies put chemicals in our diet

BJP must honour its pledge to keep GM food out

Before the power of commercial lobbies, even the BJP government bows. The party’s manifesto took a strong stand against Genetically Modified (GM) foods; ignoring it, the Government’s Genetic Engineering Approval Committee (GEAC) green-lighted genetically engineered mustard in India. GM mustard is known to be more dangerous than GM cotton (which has caused havoc already) and GM brinjal (which was stopped in the nick of time).

Because mustard is used in every household every day in India, its health implications are of special importance to us. GM mustard is an HT (herbicide tolerant) crop. This euphemism means it uses a single herbicide, eventually becoming resistant and necessitating heavy use of chemical herbicide. Such excessive use has been linked to birth defects and childhood cancers. Almost all of Europe has discontinued the GM concept altogether because of health issues.

Why then does India welcome these traps? There are three reasons: The vested interests of politicians, over-enthusiasm of civil servants, and the apparent ease with which watchdogs like GEAC can be compromised. Much of this is facilitated by the world’s most powerful lobbying groups which routinely influence US Government policies. (Barak Obama appointed several Monsanto Executives in his Government’s food and agriculture supervisory bodies).

These lobbies are no less powerful in India. Remember those horrid, heart-wrenching videos of endosulfan victims in Kasargod areas? They are still there — pitiably malformed children and men with bloated body parts. Every time such pathetic pictures of human suffering appeared on television screens, people would ask: Why doesn’t the Government ban endosulfan? And every time Agriculture Minister Sharad Pawar was confronted with the question, he would say: We need to do more tests to know if endosulfan is harmful. How thick can political skins get?

Insensitive politicians are aided and abetted by specialists in the Government’s planning bodies. NITI Ayog has argued in favour of GM mustard on the ground that the GM technology will substantially increase yield. This is a myth as UN statistics prove.  Non-GM users have the highest mustard yield — Germany, France, UK, Poland, Czech Republic. Way down in the table are GM users — USA, Canada, Australia. Why did NITI Ayog rely on other self-serving statistics? And why did it ignore social and health issues?

The bigger tragedy is that we cannot be sure of our watchdogs; under pressure, they become promoters rather than preventers of malpractices. India has for long been a victim of this malaise. In 2009, the Food & Safety Standards Authority of India (FSSAI), our only food regulatory body, saw Pepsi and Coca-Cola officials becoming members of panels to judge various technical matters such as sampling methods, additives and flavourings. With a board comprising representatives of the very companies it was supposed to regulate, what safety standards could FSSAI ensure?

Similar manipulations made the GEAC clear GM brinjal in 2009. Monsanto, described by The Guardian of UK as “the world’s most hated company,” infiltrated the GEAC and also gave various research assignments to field researchers and sundry agricultural scientists in the country. The result was that Monsanto-flavoured research reached the GEAC for Mansanto-flavoured decisions. Activist Kavita Kuruganti publicly charged that the Chairman of the Expert Committee appointed to examine the matter was “pressurised by the Agriculture Minister, GEAC and the industry” to clear GM brinjal. We were saved from it only because an alert Minister, Jairam Ramesh, put it safely in Trishanku Swarga.

The lobbyists turned smarter this time. They presented GM mustard as the product of a Delhi University (DU) team’s research. This was followed by another report: The genes that went into the DU mustard were the property of Bayer, a merged part of Monsanto. Three giant corporations including Monsanto-Bayer control both the seeds market and the pesticide market globally. It’s a win-win situation for them and Swadeshi scientists, too, necessarily work as their foot soldiers.

The only thing that can be done about technologies based on chemical pesticides is to eliminate them. Reckless use of pesticides in the cotton region of Punjab ruined a generation of farmers. Their tragedy was dramatised by the “cancer train” that took afflicted farmers daily from Bhatinda Station to Bikaner (where the Acharya Tulsi Cancer Institute was more affordable). Biologist Pushpa Bhargava, appointed by the Supreme Court in 2008 to observe the GEAC’s functioning, was outraged by the manipulations he saw. “Whatever Monsanto said was God’s own word,” he said and warned: “If Bt. Brinjal is released, it will be the single largest disaster in the country.”

Larger still will be the mustard disaster.