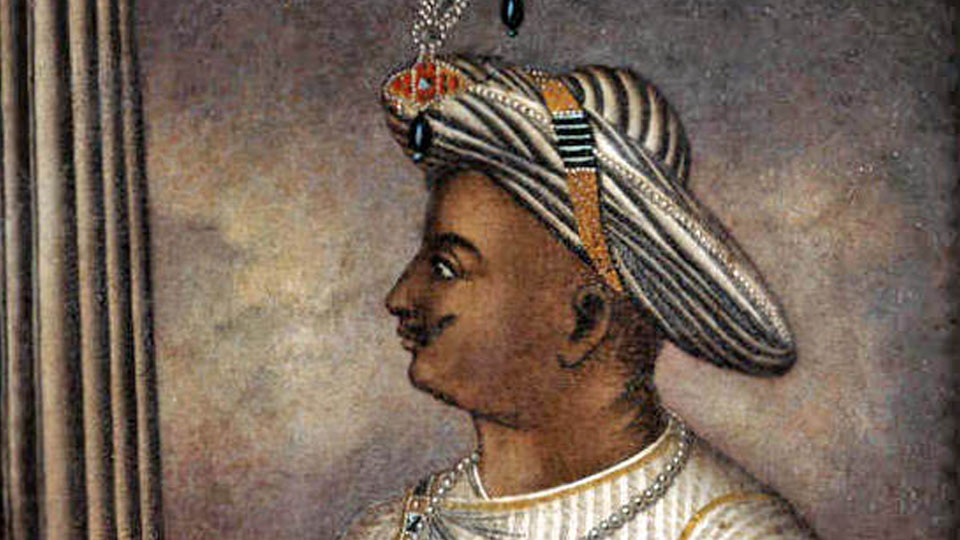 Mysuru, Nov. 5 (KS)- Hazarath Tipu Sultan Shaheed Welfare and Urus Committee will be celebrating Tipu Jayanti at Meelad Park on Ashoka Road on Nov. 10, at 11 am, according to Committee Secretary Afroz Pasha.

The event will be held under the Chairmanship of MLA Tanveer Sait who is also the Chairman of Hazarath Tipu Sultan Wakf Estate, Srirangapatna and under the guidance of Sir Khazi of Mysuru Hazarath Moulana Mohammed Usman Shariff.

At 6.15 am, breakfast has been arranged at Tipu Hall. After Fatheha Khani at 12 noon, floral tributes will be offered followed by Fatha Khani, Duwa at Tipu Tomb, Ganjam in Srirangapatna.

Eid Meelad-un-Nabi to be celebrated on Nov. 11

Tanzeem Ahala Sunnath-wo-Jamath at Shanthinagar will be celebrating Eid Meelad-un-Nabi, the birthday of Prophet Mohammed at Meelad Park on Ashoka Road on Nov. 11 at 8 pm.

The function will be held under the Chairmanship of Sir Khazi of Mysuru Moulana Mohammed Usman Shariff.

Revered Moulvis, Ulmas, Islamic Clerics and Scholars of Ahala Sunnath-wo-Jamath, political, social and religious leaders will grace the occasion. Separate seating has been arranged for ladies.

Namaz-e-Isha Prayer will be held at Masjid-e-Azam at 7.45 pm after which the programme resumes. For details, contact Mob: 98451-26257, according to a press release.