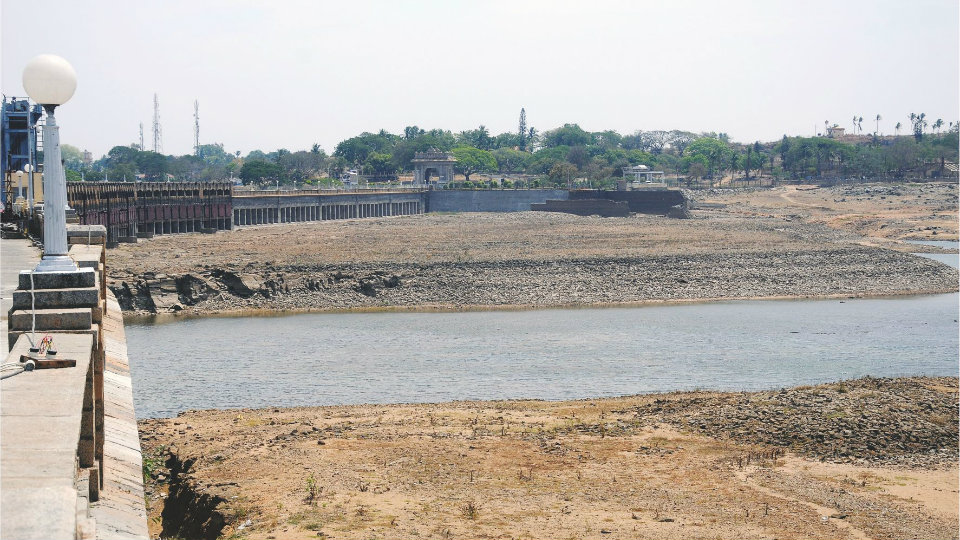 First Cape Town, South Africa and now our own Bengaluru. The latest  research  has revealed  some shocking  facts: Bengaluru is going  to face an  acute water shortage and may face the same problem like Cape Town “Day Zero.” The scenario is grim, water shortage in a Garden City ?

Cape Town,  one of the richest cities in South Africa, has been reeling under one of the worst ever water crises with a report suggesting that by May this year, the city taps will run dry.  Water is rationed and the rich are running their household by using bottled water. Our neighbour Chennai too was facing a similar situation some years back but the recently commissioned desalination plant and the strictly implemented rain water harvesting scheme for new commercial and home buildings have improved the water table by leaps and bounds.

It is estimated that Bengaluru alone has 0.45 Million borewells against a figure of 5,000 a few decades back. Water harvesting scheme is only in paper and has not been implemented strictly. Hence, the water table remains low in spite of the fact that the city gets a reasonable amount of rain.

Besides Bengaluru, the other cities facing “Day Zero Water” are Beijing [China], Mexico City [Mexico], Sanaa [Yemen], Nairobi [Kenya], Istanbul [Turkey], Sao Paulo [Brazil], Karachi [Pakistan], Buenos Aires [Argentina] and Kabul [Afghanistan]. The assessment was done by a group called “Down to Earth,” a magazine published by green think-tank Centre for Science and Environment. They have sounded the alarm bells for many a cities across the globe. Based on the usage of water and its availability, it is noted that 36 percent of the cities across the world will face water crisis by 2050. The urban demand is expected to go up by a whopping 80 percent from the current levels by 2050.

Singapore was also in a similar situation several years back when they had to depend on water supply from Malaysia. But with careful planning and flawless execution, they now do not depend on anybody for their water.  Their desalination plants and water recycling plants work 24 hours to provide the citizens drinking water from water taps! The government  claims that their water supplied in taps is better than any bottled water !

Now, let us discuss our own “Namma Mysuru.”  The Mayor of the city has already given a call that for another three months we may have to bear some sort of rationing of water. Do Mysureans get Cauvery water on taps? Of course, not.  It is 80 percent borewell water mixed with 20 percent of Cauvery water. The ph value of the water supplied at my residence in K.C. Layout is about 400 ppm.

If two rivers in Pune can become bone dry, is it not possible that River Cauvery also run dry in case of three years of successive drought, a remote possibility?  But if it happens, what is the alternate plan for water supply?

Why is that the local bodies not try to rejuvenate the Lakes in the city and clean it to augment the supply of drinking water? A year back a grand plan was unveiled to clean Hebbal Lake by taking the help of Infosys? Till date the Lake has not been handed over to them. What do you call this? Apathy or sheer neglect? Has any effort been made to de-silt a portion of krs dam so that the storage can be increased, the year the monsoon is good? 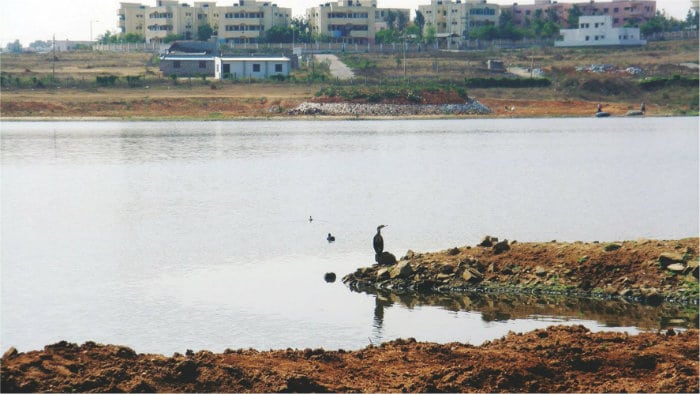 One look at the way Karanji Lake or Kukkarahalli Lake is maintained is an indication of the rot in our system. The Karanji Tank is part of the cash rich Zoo authorities. What prevents them from maintaining it well?  What prevents the University authorities from motivating their student community to help keep the Kukkarahalli Lake clean?  With the wanton destruction of the Western Ghats, monsoon has become truant.  Can you imagine, water shortage in Coorg too!

As I was writing this article, I  saw a tV news of water shortage in the city of Bhopal and water tankers rushing in to supply water all over. Authorities please wake up, strictly enforce rain water harvesting scheme both for domestic and commercial buildings. The two new buildings — the DC Office and the Police Commissioner’s Office — are under construction. Have they got rain water harvesting facility? If not, please get it done. No building plan [commercial or domestic] should be approved unless rain water harvesting facility is incorporated. Simple but effective. If we do not wake up now, a decade later we may find Mysuru also in the list of “Zero Water Cities.”