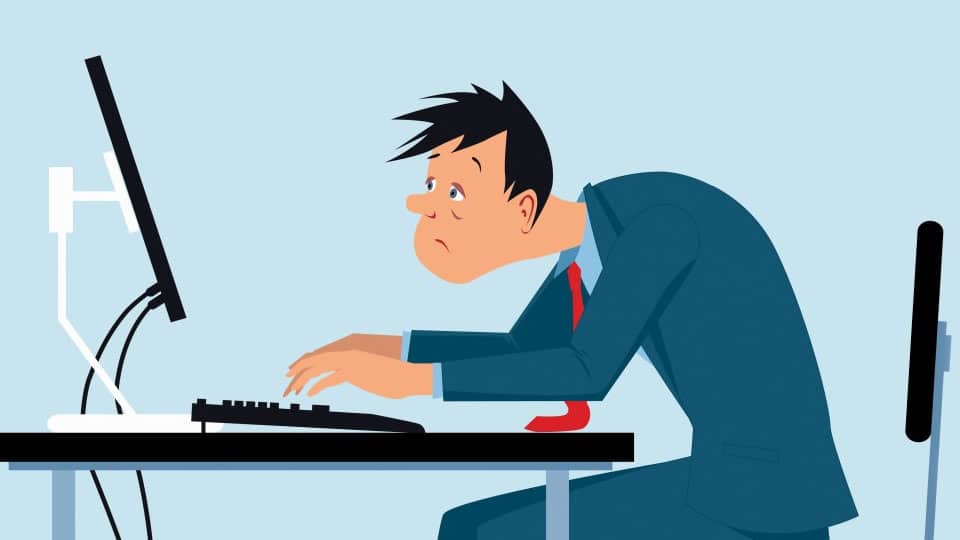 The army of Government staff, numbering close to 50 lakh in the various Departments of the land’s Union Government and a few times that number in 36 Governments of the country’s States and Union Territories put together are the envy of those slogging in the non-government sector including industries, agriculture, healthcare, academics, business establishments and a host of other economic activities in the unorganised sector, in addition to the unemployed mass, all numbering close to 500 million. Only the children and those felled by debilitating afflictions are excluded from the reckoning in this column, not to forget the headcount of child labour. More the organised the sector of the country’s economy, more are the employee-friendly provisions such as regular pay cheque, assured holidays, annual increments, periodic promotions, comfortable ambience at the workplace, perks in cash and kind, preference in the marriage market and so on. The air is abuzz with the Government staff preoccupied with exchanging their views more on issues of working hours, work-week and service conditions including age of superannuation, voluntary retirement and others than work and output, both in quality and quantity.

Thanks to the Constitutional provision of favouring well-marked sections in the population based on caste and faith in matters of enrolling in educational institutions and employment in any Government Department, with some exceptions, granted initially for 10 years and continued to this day, those who remain excluded from the favoured lot can be heard expressing their hard feelings causing avoidable bickerings impacting work adversely.

The era of people adhering to the outlook of loving their calling and considering work as worship seems to have got eroded in our times, the reasons for which change are not far to seek. The proverbial man in the street cannot be faulted for looking askance at the undeserved lavish life being openly led by the elected representatives of people in high posts, talking platitudes and pulling wool over the eyes of the electorate as it were, day in and day out, brazenly enjoying an unaccountable official life in addition to unbridled power and authority. Amidst the yawning difference in the work culture of the staff of the Governments and the rest of the workforce, the issue of how short should a work week get is being debated in some circles of the literati.

A Minister in the Karnataka Government has reopened an old debate on introducing a five-day work-week for employees of the Government Department. Prompted by the quote Change of occupation is rest, attributed to the British Statesman Winston Churchill (1874-1965), one is obliged to aver that the Minister’s proposal merits welcome if the Government staff voluntarily engage themselves in socially useful activities as a change during the three off days every week.