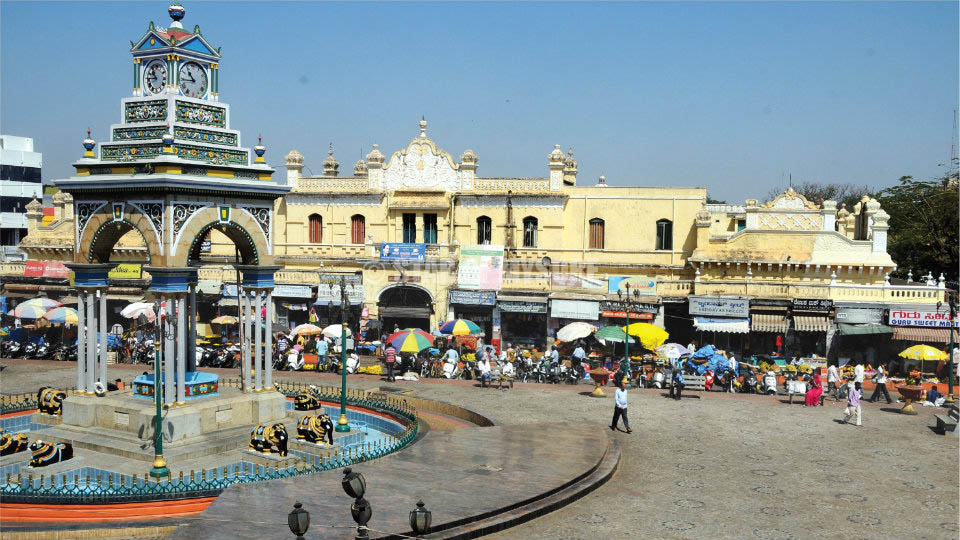 While the Mysuru City Corporation (MCC) is all set to demolish and rebuild the historic Devaraja Market following a recommendation from the Task Force for Quality Assurance in Public Works, traders in the century-old market are keeping their fingers crossed as they are not sure of getting a place there to sell their products once the new building is reconstructed. Their apprehension: Old-timers will be asked to cough up exorbitant rent to make way for new vendors. 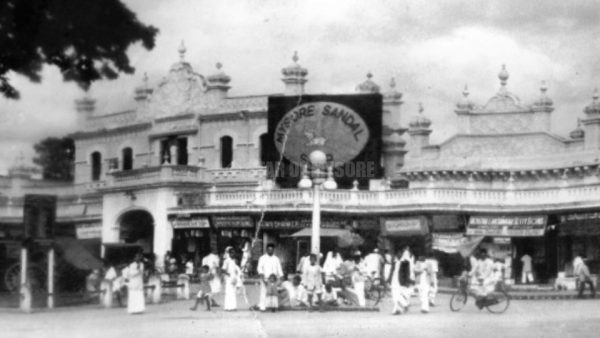 The Task Force, comprising structural engineers and construction experts, was constituted by the State Government after a portion of the market collapsed on Aug.29, 2016. On its part, the MCC has kept the cards close to its chest and authorities have been insisting that old vendors will not be vacated. On one hand, the MCC wants to demolish the structure in one go relocating vendors to another place, on the other, traders are demanding a phased demolition and have demanded the heritage nature of the building be safeguarded while constructing afresh. It will be very hard for them and their families as they are dependent on the market for a living, they argue.

“By demolishing a historic structure, the MCC is dissuading traditional market shoppers and driving them into malls and shopping complexes that have already robbed us of a livelihood,” say the traders. The MCC is firm on demolition and a master plan of Rs. 80 crore is kept ready for budget approval and approvals from the State Government. The proposed new building will have a multi-level parking facility too. 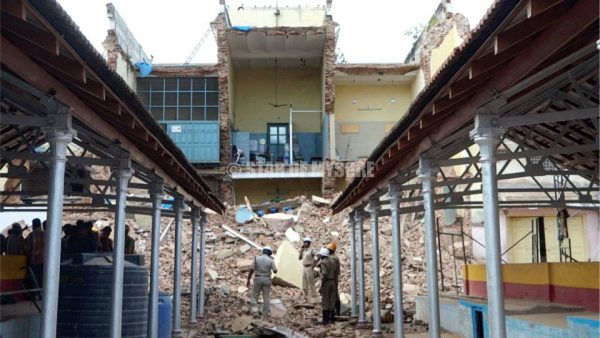 There are 1,122 shops in the market and 822 of them pay a monthly rent and 300 of them pay daily rent. Of the 1,122 shops, 180 shops are in outer peripheral and more than 900 shops are inside the building. More than 3,000 people are employed in the market and about 3,000 small vendors buy vegetables wholesale and resell them elsewhere. About four to five people are employed in each shop and 8,000 to 10,000 people visit the market every day. Trade reaches its peak on weekends and festive days.

The Devaraja Market has been constructed above the Dewan Poornaiah Canal that supplies drinking water to the Mysore Palace and it has been named in 1925 after Dodda Devaraja Wadiyar. Most of the vendors here have little or no education and some of them entered into trade following the footsteps of their parents and grandparents. “We are not sure if we will be allowed to trade in the new market,” said a trader.

Trader A. Shivanna’s family has been selling Nanjangud Rasabaale since 95 years. Shivanna’s son Kailash fondly remembers how as a young boy he used to see his grandfather and father sell bananas at the very spot he is selling them now. “We hail from Devarasanahalli near Nanjangud and to provide an identity to the fruit, it was called Nanjangud Rasabaale and it clicked. Future is uncertain,” he says with a sigh. Shivanna recalls how the Wadiyars of Mysore including Jayachamarajendra Wadiyar and Srikantadatta Narasimharaja Wadiyar used to get Nanjangud Rasabaale from their outlet. “Kannada matinee idol Dr. Rajkumar and his family, Adichunchanagiri Seer Sri Balagangadharanatha Swamiji, political leaders like Sahukar Chennaiah, S.C. Dasappa, Kengal Hanumanthaiah and Nijalingappa used to get the fruit from our outlet. We even supplied Nanjangud Rasabaale for the wedding of former Chief Minister D. Devaraja Urs,” he explains. “At that time, our shop catered to the needs of 11,000 residents of Mysuru and the business has grown and competition has increased over the years. We did not abandon the trade even when the market caught fire five times. Somehow we could balance and recover the loss,” he says and adds that his shop’s future is unknown.

Ravikumar and Nagendra run Sri Vinayaka Puja Stores inside the Devaraja Market. The trade was started decades ago by Naama Adinarayana Setty and Naama Subramanya Setty. The shop has every piece or item that is required for various puja items. “We sell all the items required for an auspicious and inauspicious occasion. This apart, we sell seasonal items for all festival seasons,” says Nagendra displaying the items that were sold for Sankranti. Both of them have not lost hope and they are confident that they will be able to continue their trade after the new market is constructed. 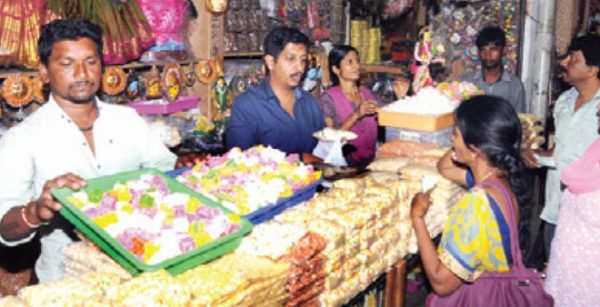 The book shop in front of Chikka Gadiyara near the entrance was an agarbathi store in 1914. Now Najeeb Ahmed runs it and is apprehensive about the demolition. “My family has been conducting business here since three generations and we have a diversified business that suits the market conditions. Apart from this book shop we own a flower shop, puja shop and a shop that sells bags. It will be a huge loss for me if the market is demolished. We hope that the MCC does not drive us away and rob us of our livelihood,” he says. 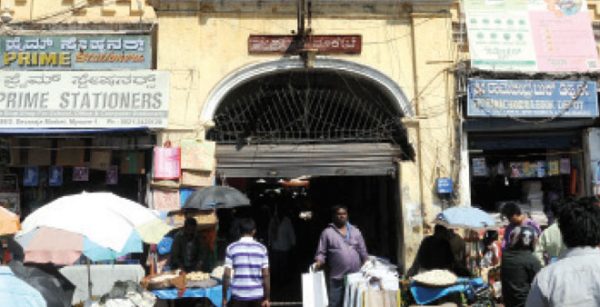 ‘Heritage structure will be retained’

“We will reconstruct the Devaraja Market keeping in mind the present heritage structure. It will be a modern market with cellar and space for parking. We are in the process of inviting tenders to keep the traditional style. We have a budgetary proposal of Rs. 80 crore and will begin works once we get approvals.”

“Traders will be temporarily accommodated elsewhere and when the new shops are allotted, old-timers will be given preference and new rent will be levied based on the old rents they were paying.”

‘Yet to receive MCC assurance’

“Traders are scared and are carrying on with their business without being sure of continuing their trade. There are several buildings in Mysuru that are older than the Devaraja Market and unfortunately, Devaraja Market is the target of politicians and MCC. Though the MCC authorities have told us that temporary arrangements for the vendors will be made at the J.K. Grounds, we are yet to receive an assurance.”