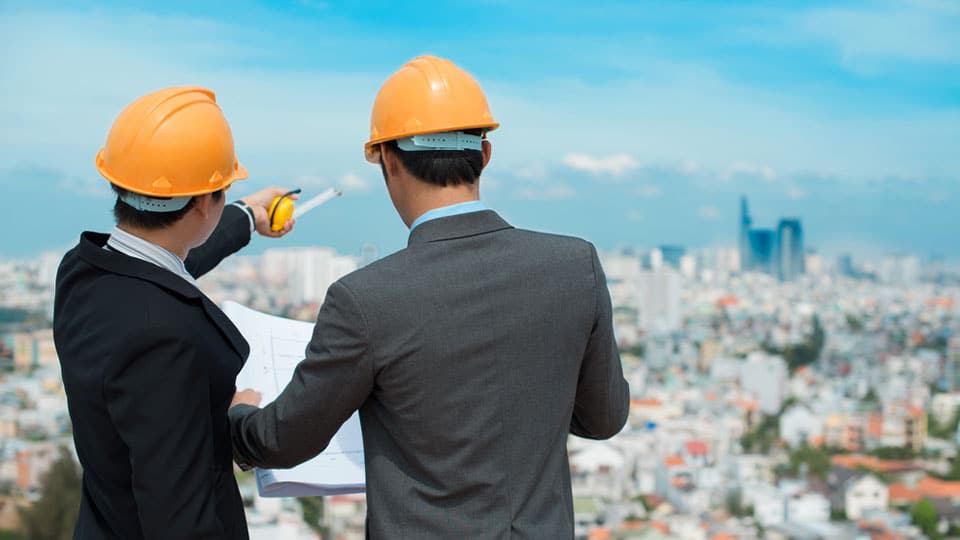 As if to keep august company with nature, engineering colleges first took birth in Karnataka, Tamil Nadu, Andhra Pradesh and Maharashtra virtually causing a flood of institutions during the past few decades offering courses in different branches of engineering only to be followed by a drought of jobs for the graduates. The dramatic emergence of digital scene in the country marked by rapid advances in the area of Information and Communication Technology (ICT) creating boundless avenues of employment for the youth trained in the applications of Computer Science has eased the fading face of Engineering Colleges to an admirable extent. The courses other than Computer-based subjects getting sidelined, more than half the number of Engineering Colleges in all the four States have downed their shutters resulting in rendering the related infrastructure as speechless deserted edifices. As if to add insult to injury, a report by experts submitted to the Ministry of Human Resources Development (HRD), Government of India and All India Council for Technical Education (AICTE) has said that only 17.91 per cent, that is, less than one in six engineering graduates were employable for the software services sector.

Long before the clamour to study in Engineering Colleges gripped the literati and when the then Princely State of Mysore hosted just three Engineering Colleges including one in Mysuru, the graduates of these institutions earned name and fame by their illustrious track record of professional excellence with the sobriquet Mysore Engineers. Now, their niche place has been annexed by IT professionals.

Given the classical definition of engineering as the use of scientific principles to design and build machines, structures, bridges, roads, vehicles and infrastructure hosting human activities for the good of society, engineering graduates owe it to acquire higher-order skills to effectively address the unfavourable verdict attributed to the land’s industry circles that a majority of engineering graduates are unemployable. The term engineering, derived from the Latin ingenium, meaning “cleverness” and ingeniare meaning “to contrive, devise,” behoves the graduates in any of the branches of the wide field of engineering to be creative in their respective workplace.

Unlike the exquisite quality creations of the land’s past builders of shrines and pyramids of Egypt that have endured for centuries, the creations of their modern counterparts, namely present-day engineers are becoming obsolete in a short while. In that backdrop, only clever and creative engineers make the grade and the wannabe engineers among more than 1,50,000 engineering students in 650-plus Engineering Colleges have to be empowered to cross the bar and remain on top.