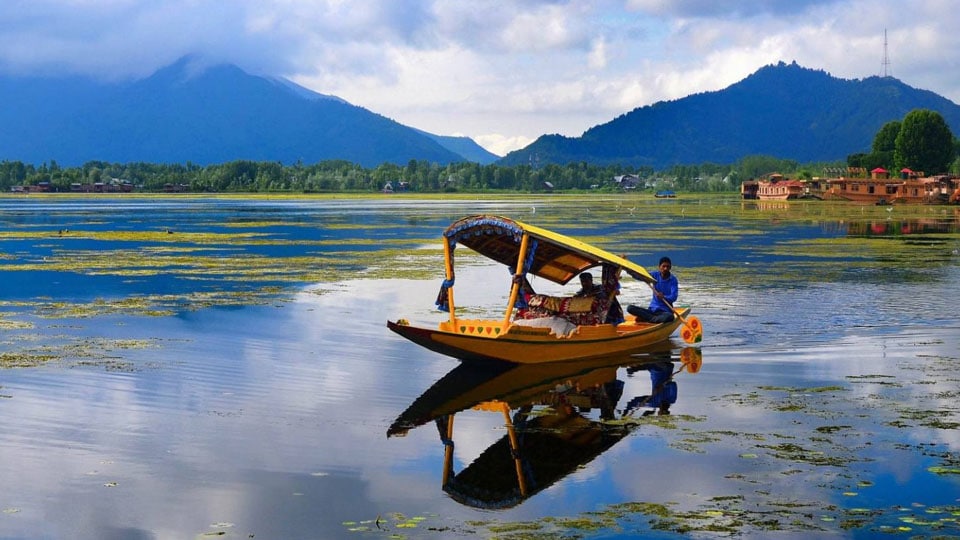 New Delhi: The Jammu and Kashmir turmoil has been exacerbated by speculation that the Centre is planning a big move on Special Status granted under the Constitution to the State. The two Constitutional provisions in focus are Article 35A and Article 370. The ruling BJP’s opposition to both has been unambiguous and clear in its election manifestos.

According to the Constitution of India, Article 370 provides temporary provisions to Jammu and Kashmir, granting it special autonomy. In 1949, the then Prime Minister Jawaharlal Nehru had directed Kashmiri leader Sheikh Abdullah to consult Ambedkar (then Law Minister) to prepare the draft of a suitable article to be included in the Constitution. Article 370 was eventually drafted by Gopalaswami Ayyangar, a Minister without portfolio in the first Union Cabinet of India.

The Article 370 — which comes under Part XXI of the Constitution that deals with “Temporary, Transitional and Special provisions” — grants Jammu and Kashmir a special autonomous status.

It means the State’s residents live under a separate set of laws, including those related to citizenship, ownership of property, and fundamental rights, as compared to  other Indians.

What Article 35(A) means

Article 35A allows the State Legislature to define the Jammu and Kashmir’s permanent residents. The Article had been inserted via the Constitution (Application to Jammu and Kashmir) Order, 1954. It was issued by the then President Rajendra Prasad under Article 370 on then PM Nehru’s advice.

The State’s Constitution, at the time of its adoption in 1956, defined a permanent resident as someone who was a State Subject on May 14, 1954, or who has been a resident for 10 years, and has lawfully acquired immovable property. What this clause means is that no outsider can now own property in Jammu and Kashmir or get a State job.

The Article is also known as the Permanent Residents Law. Among other things, it deprives the State’s female residents of property rights if/when they marry an ‘outsider’. The provision also extends to children born of any such women.

Amit Shah Article 35A Article 370 Jammu and Kashmir Ladakh
First batch of Dasara elephants likely to arrive around Aug. 20
Article 370 to be REVOKED